The Art of Secrecy: The Good, The Bad and The Ugly 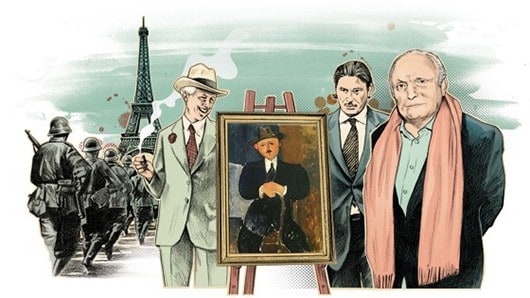 Painting, n.:
The art of protecting flat surfaces from the weather,
and exposing them to the critic.
by Ambrose Bierce

April 3rd, 2016. The Panama Papers —a leak of over 11 million documents that amounts to the largest in history—hit media outlets around the world detailing the off-shore, though not illegal, dealings of numerous individuals. The fallout was swift: 1 prime minister lost his job, $22.9 trillion is the estimated hidden away in tax heavens, 800 Italians were ordered to be investigated, 143 politicians and associates al around the world were revealed to have used offshore tax heavens; among other hitting headlines dominated this month’s newspapers and Internet.1 But the effects of the leaks were not exclusive political or businesslike, it also provided an unprecedented look at connection between the international art trade and the offshore secrecy. 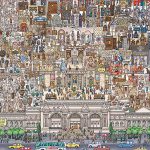